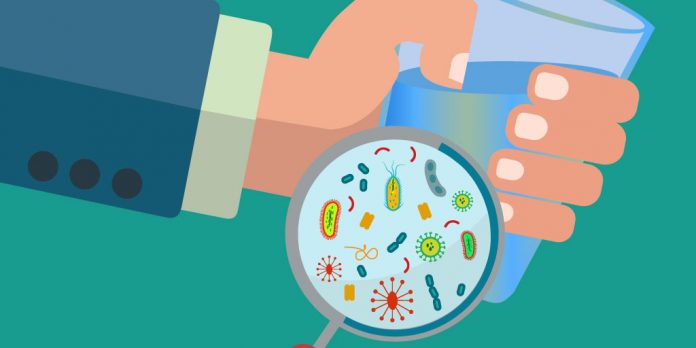 Biological: They are two types those caused by the presence of infective agents in water and those due to presence of aquatic host in water.

Due to Infective agents:

Due to presence of aquatic host: