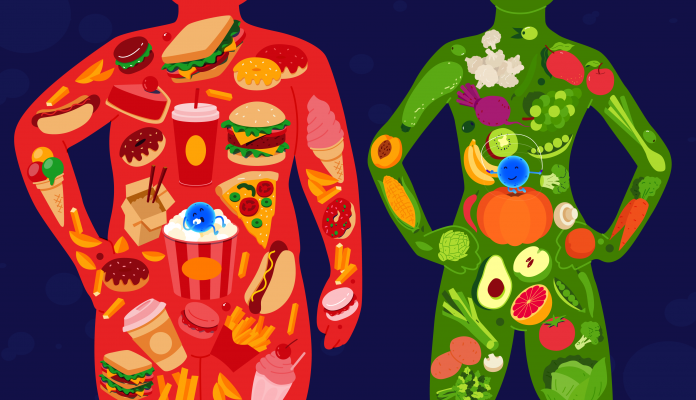 Researchers at the Catholic University of Leuven in Belgium have discovered the gut response to the fight against obesity and type 2 diabetes. It is a bacterium, “Akkermansia muciniphila”, which in mice has been shown to reduce the absorption of food.

The bacterium modifies the structure that “lining” the intestines, increasing the thickness. In this way it interposes a barrier between the food and the intestinal villi that absorb the nutrient substances.

According to research published in the Proceedings of the National Academy of Science (PNAS) mice fed with a broth containing the bacteria has reduced obesity in mice and insulin resistance (which regulates the absorption of sugar), because of diabetes type 2.

In recent years it has been a series of studies showing that the intestinal bacterial flora contributes to weight loss. A first study showed that depending on the type of intestinal flora, each is more or less prone to obesity. Another study showed that injecting mice meager flora of the gut of obese mice, they lost weight. In this new work, the researchers went to see specifically what bacteria produce the effect of weight loss and how. Have identified the bacterium Akkermansia muciniphila (representing up to 5% of the bacteria of the intestinal flora in the gut and is low in obese individuals) as one of the main architects of the effect of weight loss induced by intestinal flora.

The mice fed a high-fat diet have lost weight by adding Akkermansia muciniphila in their gut. Even if they continue to consume lots of fat so immoderate, they lose half of their extra pounds and heal diabetes. According to the experts, the presence of this bacterium modifies the ability of assimilation of food by the intestinal walls.

According to Patrice Dogs, a researcher at the Catholic University of Leuven, the study represents a ‘first step’ towards’ the possibility of being able to use these bacteria in the prevention or treatment of obesity and type 2 diabetes. ” A scenario possibly can “in the near future.”

Less optimistic other experts. Colin Hill, a microbiologist at University College Cork (Gb), the study considers “exciting.” However notes that, although they were suggested numerous links between gut bacteria and overweight, this is the first time that a direct intervention seems to work. “I do not think it’s possible – the specialist says – be binge throughout the day cream cakes, chips and sausages, and then delete all eating bacteria.” It is much more likely, therefore, that the Belgian team’s research could pave the way for a better understanding of what happens in the intestine when we eat, and thus permit one to get to dietary guidance tailored to each person who wants to get weight.

Why Are Spiders Getting Attracted to Your House?

How Can Regenerative Medication Remedy Pain and Inflammation?