Self-Treatment Of Traveler’s Diarrhea You Must Know 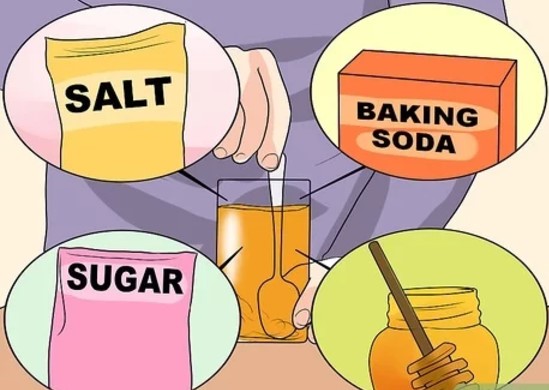 The traveler’s diarrhea is diarrhea which is seen among traveler’s (mainly from developed country to a developing country, but can occur during travel from anywhere to other country and in on study the rate of traveler’s diarrhea was, as low as 8% per 2-week stay in industrialized countries and as high as 55% in parts of Africa, Central and South America, and Southeast Asia), that is generally short lived and self limited. Though short lived about 40% of affected individuals need to alter their scheduled activities and another 20% become bedridden for few days. The causative organisms of traveler’s diarrhea are entero-toxigenic Escherichia coli and entero-aggregative E. coli. Sometimes it may be due to Campylobacter infections, Salmonella, Shigella or rotavirus.

The present recommendation of self-treatment of travelers’ diarrhea is for the traveler to carry three once-daily doses of an antibiotic (azithromycin or ciprofloxacin) and to use as many doses as necessary to correct the diarrhea. If there is no fever or blood in stool, loperamide can be taken in combination with the antibiotic (but never take loperamide if you have fever or blood in stool as it may prolong diarrhea).

3 Tips on Living With Diabetes