Common Concerns and Their Solution During Pregnancy 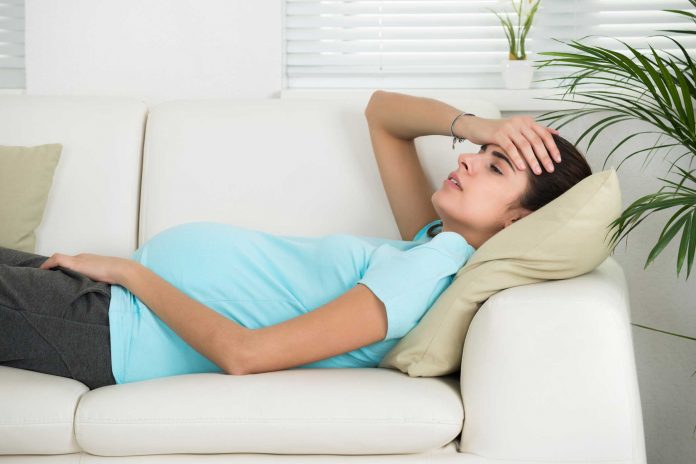 In general, it is not necessary to limit exercise during pregnancy, provided she does not become fatigued or risk injury. Pregnant women improve their metabolic efficiency during exercise and pregnant women who exercise regularly have significant increase in blood volume. If there is no contraindication for exercise like high blood pressure, pregnant women should be encouraged to do moderate intensity exercise for 30 minutes per day like brisk walking. Pregnant women can also do yoga regularly.

Immunization of pregnant women should be done according to local guideline by the local health authority. In general, two doses of tetanus toxoid with 4 to 8 weeks gap is done by third or fourth month of pregnancy. Hepatitis B vaccination of 3 doses at 0, 1, and 6 months is done during pregnancy.

This is one of the commonest complain during pregnancy. It is caused by reflux of stomach contents including gastric acids into lower esophagus. This is most likely caused by upward compression of stomach by enlarged uterus. In most women symptoms are mild and can be relieved by more frequent and smaller meals and avoidance of bending over or lying flat. Antacids may be given for relief. If it is not controlled by the above measure than proper treatment should be instituted.

Travel has no harmful effect on pregnancy. Travel in properly pressurized aircraft has no danger to pregnant women and can undertake up to 36 hours, should remember certain things like periodic movements of legs, use of seat belts below level of uterus and ambulation every hour. Traveling by road especially in developing countries where road quality is not good should be taken carefully and avoided if journey is more than few hours. Train journey is safe during pregnancy.

it is a common complain during the first 3 months of pregnancy called “morning sickness”. Treatment seldom gives complete relief. It can be minimized by giving small and frequent feeds. Avoid foods which cause nausea and vomiting. Smell of some foods precipitate nausea and vomiting and should be avoided. With these measures if it is not controlled than only one should go for medications.

Low back pain is seen in 70% of pregnant women. Prior low back pain and obesity are the risk factors. Severe back pain may be due to other causes than pregnancy and should be treated accordingly. Back pain can be relieved by making women squat rather than bend over when reaching down. Provide back support while sitting with a pillow and avoid high heel shoes. Do not lift heavy objects and avoid heavy work during pregnancy.

This is a complaint of early pregnancy. Most of the cases cause of headache can’t be found. Causes of headache like refractive error of the eyes and sinusitis should be ruled out. By mid pregnancy headache disappears if it is due to pregnancy. Pregnant women should get up from bed and from sitting position very slowly and avoid sudden movements.

Pregnant women should take bath regularly, but hot water bath should be avoided. Use lukewarm water for bathing. Do not bath in very cold water. During late pregnancy heavy uterus may upset balance of pregnant women and may cause fall due to slipping. For that reason one has to be very careful during bathing.

Clothing should comfortable and non constricting. The increasing mass of the breasts may cause pain and look pendulous; a well fitting brassiere is indicated. Constricting leg wear should be avoided.

Constipation is common during pregnancy due to increase in transit time and compression of lower bowel by the enlarged uterus. Constipation can be prevented by consuming sufficient quantity of fluid with daily moderate exercise. Food should contain enough fiber.

During pregnancy there may be excessive salivation, may be due to stimulation of salivary glands during pregnancy by starch. Cause should be looked for and treated accordingly. But most of the cases cause is unknown. In general, salivation stops as pregnancy progresses.

Where more than 3 hours of standing per day is required should be avoided during pregnancy. Pregnant women should avoid jobs which require severe physical strain. Adequate rest should be provided during working.

Drugs (medicines) which are not safe to the fetus should be avoided during pregnancy.