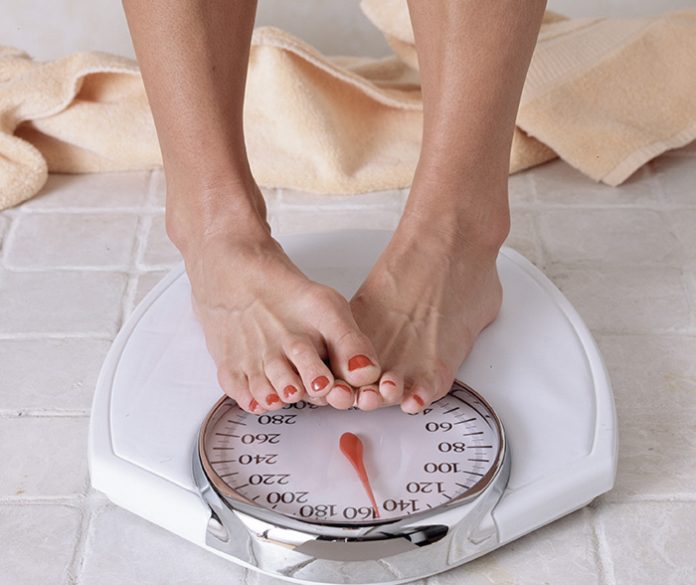 Throw stones, transporting trees, climbing trees: these are the rules for those who want to lose weight in a short time giving up the gym

The Paleolithic gymnastics and ‘the latest fad to lose weight and lose pounds in no time. In America, children, youth and adults make the gym as if they were all Tarzan: climb on trees and poles barefoot, carrying logs and throw stones.

The Paleolithic gymnastics has conquered the United States a couple of years ago and seems to be the favorite of any other type of exercise: a growing number of Americans is focusing on gymnastics ‘cave man’. Who loves gymnastics Paleolithic avoids gyms, machines, weights, and in general all indoors, preferring large parks and close contact with nature. ‘It’ s true today do not have to chase a dinosaur in the forest as our ancestors – Erwan Le Corre says the founder of ‘MovNat’ fitness system, a series of precisely circuits style ‘paleo’ – but I teach my teams to run after a bus or a taxi. In doing exercise, in short, with all that life and the daily movements offer ‘.

Gymnastics Paleolithic, that man-made caves, also won New York: here there are groups of meet-up, spontaneously born to follow the dictates of the year in the group of our ancestors gymnasts meet at Central Park, walk barefoot, climb and throw themselves from the trees, carrying firewood on their heads. And without any shame, they imitate the movements, the prehistoric ancestors

How to Lose Weight While Stuck at a Computer All Day

Why Would I Need Weight Loss Counseling?